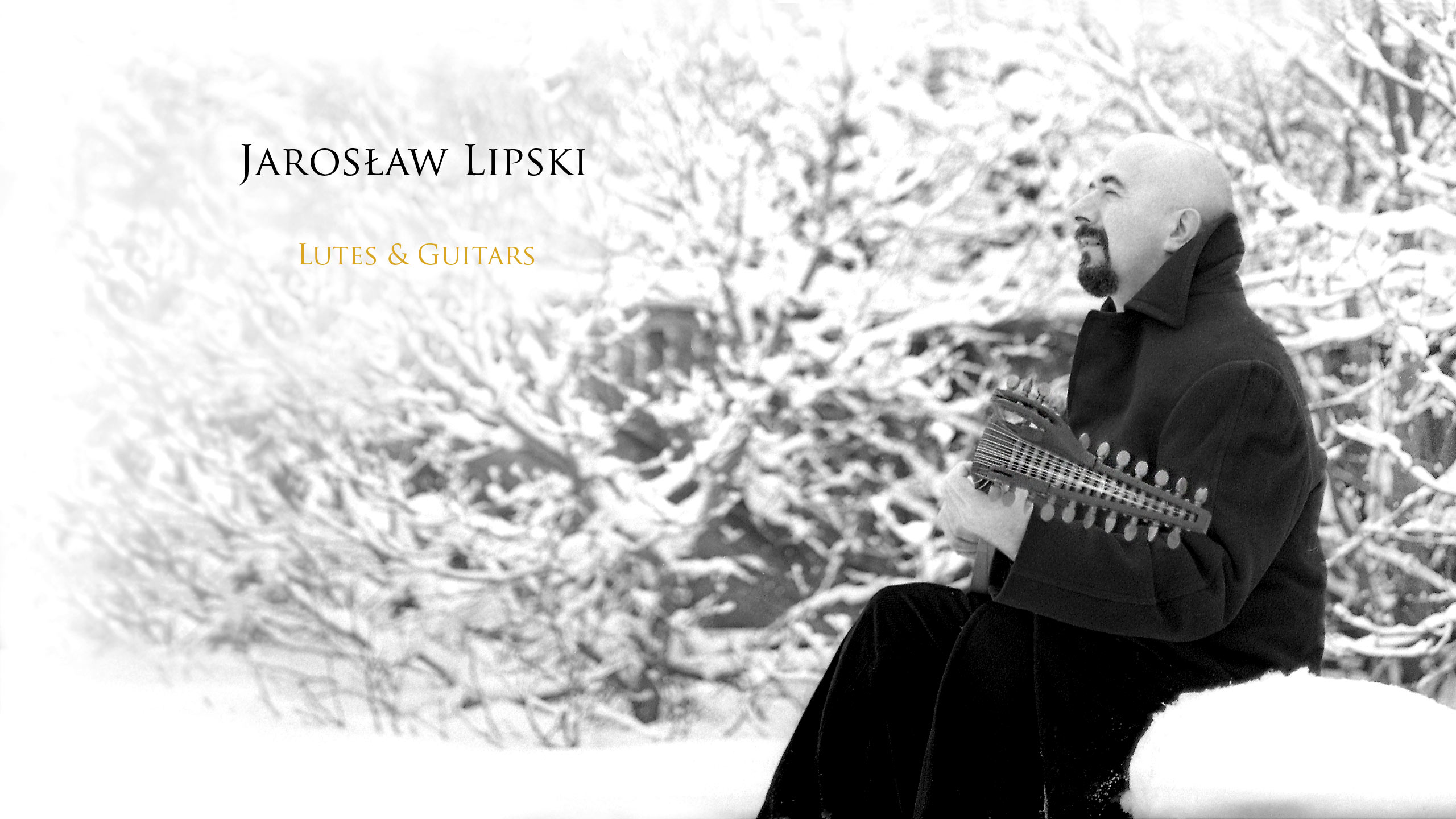 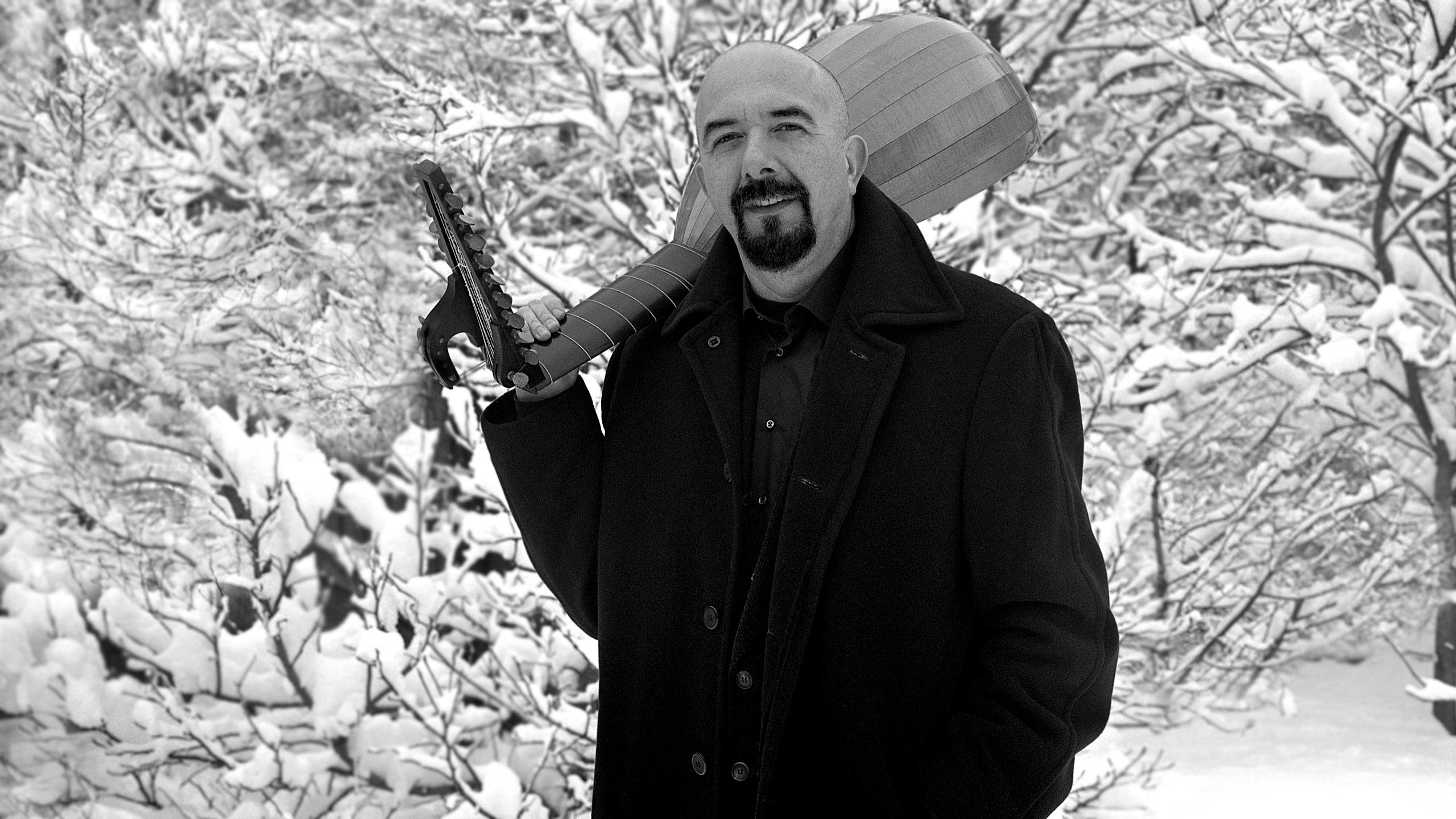 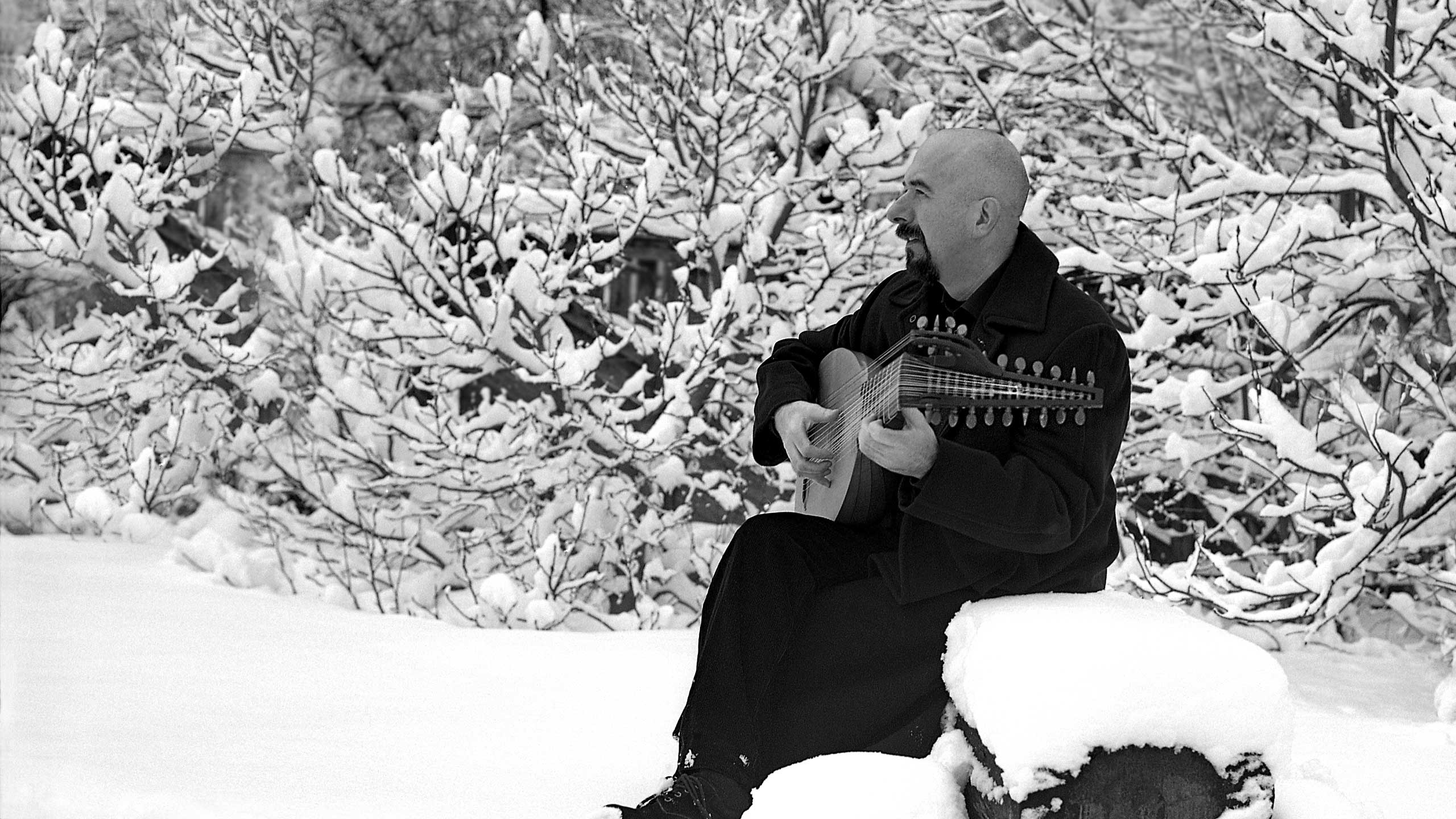 Welcome to the website devoted to one of the most elegant instruments ever created. Once extremly popular, like the modern piano, then almost completely forgotten, now experiencing a comeback onto the contemporary music scene, the lute is a wonderful instrument, whose role and potential are as yet not fully understood. This is the effect of broken tradition. Gradual loss of status over the course of the 18th century, resulting from musical fashions and requirements of the era, led to the lute practically falling out of use after 1800. Even today in some early music ensembles the lute is not fully appreciated, in stark contrast to its historical significance. The crucial role of the lute in 16-18th century chamber music is well documented.


The lute is not only an elegant instrument, but one capable of producing almost limitless subtleties of tone. It has a full range of dynamics and exceptionally beautiful resonance. Ernst Gottlieb Baron, the renowned 18th century theoretician and musician, made the following comment on hearing S.L.Weiss's performance: "it makes no difference whether one hears an ingenious organist performing his fantasias and fugues on a harpsichord or hears Monsieur Weiss playing. In arpeggios he has an extraordinary full-voiced texture, in expression of emotions he is incomparable, he has a stupendous technique and unheard-of delicacy and cantabile charm."

The word "lute" does not refer to one specific instument, but a whole family of instruments whose history dates back to antiquity and ends on the eve of the 19th century. The very span of time indicates the richness and variety of literature at a lutenist's disposal. The lute was employed in numerous musical contexts and stylistics, it experienced a revival in the 20th century and is being used today. Some contemporary composers are discovering its potential and becoming interested in it. Meanwhile, in spite of the countless upheavals ravaging the European continent in the past, there remains enormous literature to be discovered, played and enjoyed. Welcome to the lute world, which for many has become a true passion and way for life.